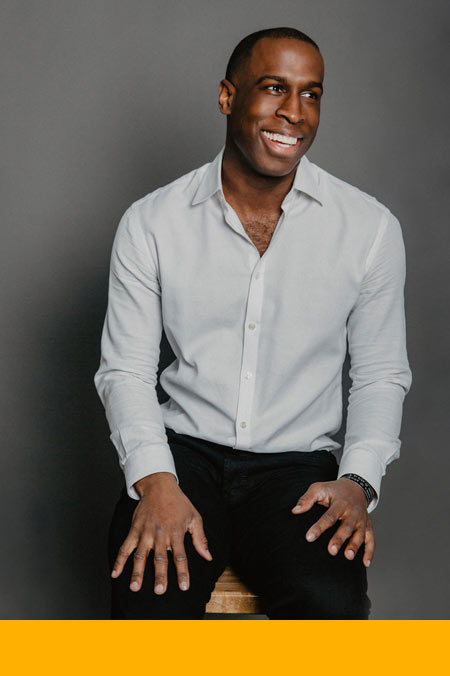 A.T Branch
Arrived at NFI from the U.S Army

A.T. Branch was one of the luckier students whose class had just returned to campus from filming their final capstone project when COVID shut down occurred. With just 4 weeks of post production classes remaining to graduate, the instructors at NFI figured out the mechanics to teach those classes online without disrupting their class schedule.

A.T. Branch is an actor and aspiring film producer who has called Nashville home for the past five years. In his free time, you can find him working on music projects that will, hopefully, land him film/TV sync placements one day.

COVID-19 has been a blessing in disguise as it forced him to sit down and evaluate his plan of action for the future, leading to his application and acceptance to (Thank you to his instructors Bobby Rindhage & Matt Perkins) the UT-Chattanooga’s Veterans Entrepreneurship Program where he intends to develop the business plan for his future boutique film production company. His favorite instructor was Matt, favorite class was Production Design, and he cites the opportunity to meet, learn from, and collaborate with such thrilling young filmmakers as the best part of his NFI experience. His second favorite experience is hugging Daniel after they submitted their final project, Rollerman.