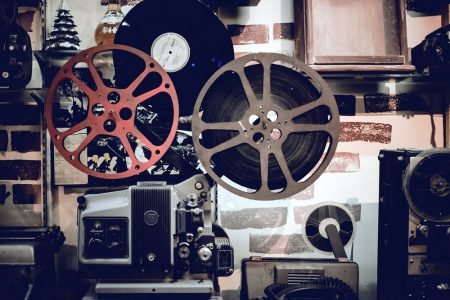 In this exciting course students will trace the evolution of cinema from its silent roots to today’s world of mind bending digital effects and surround sound. Topics covered in this course include the introduction of synch sound, the Griffith film language, experimental film and the use of film as propaganda. Students will also explore genre, international film and different styles such as film noir and neo-realism.