How to Make a Short Film

Short films are motion pictures that aren’t long enough in running time to be considered a feature film. They are generally 40 minutes or less and can even be 30 seconds long! To qualify as a short film at film festivals, the running time should be less than 15 minutes.

How to make a short film

Before you start, here are a few things you will need:

Now that you know what you’ll need, let’s walk through the steps of how to make a short film in detail.

You may be tempted to grab your camera and start shooting right away. But beware, there is an old adage – every dollar and every minute spent on pre-production will save your THREE in post!

Before shooting a short film, you need to prepare a script, create a budget, and recruit the cast and crew.

If this is your first short, try making one that is approximately 5 to 6 minutes before attempting films of longer duration.

The script is of utmost importance. It sets the stage for your project – it’ll determine much of what you’ll need to shoot the short film such as number of actors, locations etc.

There are 2 ways to obtain a script

Storyboards are a pictorial representation of each scene, shot-by-shot, as per the description given in the script. It is close to something like a comic book.

If you aren’t artistic, no worries! You can use stick figures to represent the actors and simple shapes to represent the elements in the scene. The storyboard does not need to be an artistic masterpiece- it is merely a visualization for reference for shoot day.

You can find a free storyboard template here.

Cast and Crew It!

Before you cast actors/actresses in your film, you need to recruit the crew. This includes the producer, 1st AD (first assistant director), cinematographer, director, editor and sound technician.

Based on your budget, you can hire professionals for the job or skip the role entirely. As soon as you have the crew in place, create a casting call for actors and have auditions. Getting family and/or close friends to act is a more economical way to finish shooting a short film. But if you want professional actors, the following websites are great to place casting calls:

Now that you’ve done most of your pre-production work, it’s almost time to shoot! But before you pull out your camera to shoot, you need to scout for locations.

Also called recce (pronounced ‘rey-key’, it’s short form for reconnaissance), site survey or tech scout, the director and cinematographer will look for potential locations for shooting the film. When selecting a location, you must determine whether the location is suitable for shooting and if there is potential for lighting and sound related problems.

Getting Permission to Shoot

It is important to also get written permission to shoot if you are shooting in a public place like a park. You also must get permission from the people who will and could be in the background.

Before you start shooting:

After shooting is complete, it is time to edit the film, add sound effects/music/voiceovers and visual effects and after that, the FINAL CUT!

In the 1st edit, import the visuals onto an editing software – there are many video editing software programs today. If you do not want to spend on software, Apple (iMovie) and Windows (Windows Movie Maker) already have software that comes with the Operating system. If you want to use Pro-grade editing software, I recommend Final Cut Pro (FCP) for Mac and Adobe Premier Pro for PC.

After you put the scenes in order of the story, it’s time to add the music and/or sound effects. It is important to remember to separate the video tracks and audio tracks because by doing this, you can modify volume and voices without changing anything in the video.

After you work on the first edit and add music/ sound effects (this will give you a basic idea of how the film looks), review it with your crew, show it to people you know well and get feedback. Be strict and remove shots that are not necessary. If there is a scene that seems like it is dragging, you can add cuts between actor and dialogue. You can also add transitions, to improve the flow of the short film.

Make sure to grade. Grading your film will make it look professional. Here is an example:

Once re-editing has been done, re-look the film one last time with your crew, and check if all suggestions have been incorporated. Get final feedback on the film and ensure all issues encountered during editing have been rectified. Once that has been done, you can start showing it to people.

Pro-tip: Watch a lot of short films before you make one of your own. That way, you can learn a lot of film-making techniques and try and use them when making your own film. Here are some short films I loved:

Story: Andrew Neiman, an ambitious jazz drum player, enrols himself in the fictional Shaffer music conservatory, where he has to learn from a teacher, Terrence Fletcher, who bullies and insults him to the point of a nervous breakdown.

This computer generated animated short film was produced by Pixar studios and written by Alan Barillaro. It is centered around a hungry baby sandpiper bird who wants to get over her fear of water.

This is a simple and silent short film directed by Vignesh Venugopal, which carries the Tag line- “Life is simple. Why complicate it?”.

It is essential to make sure every second of a short film count. The steps and tips given above will help you understand how to make a short film. 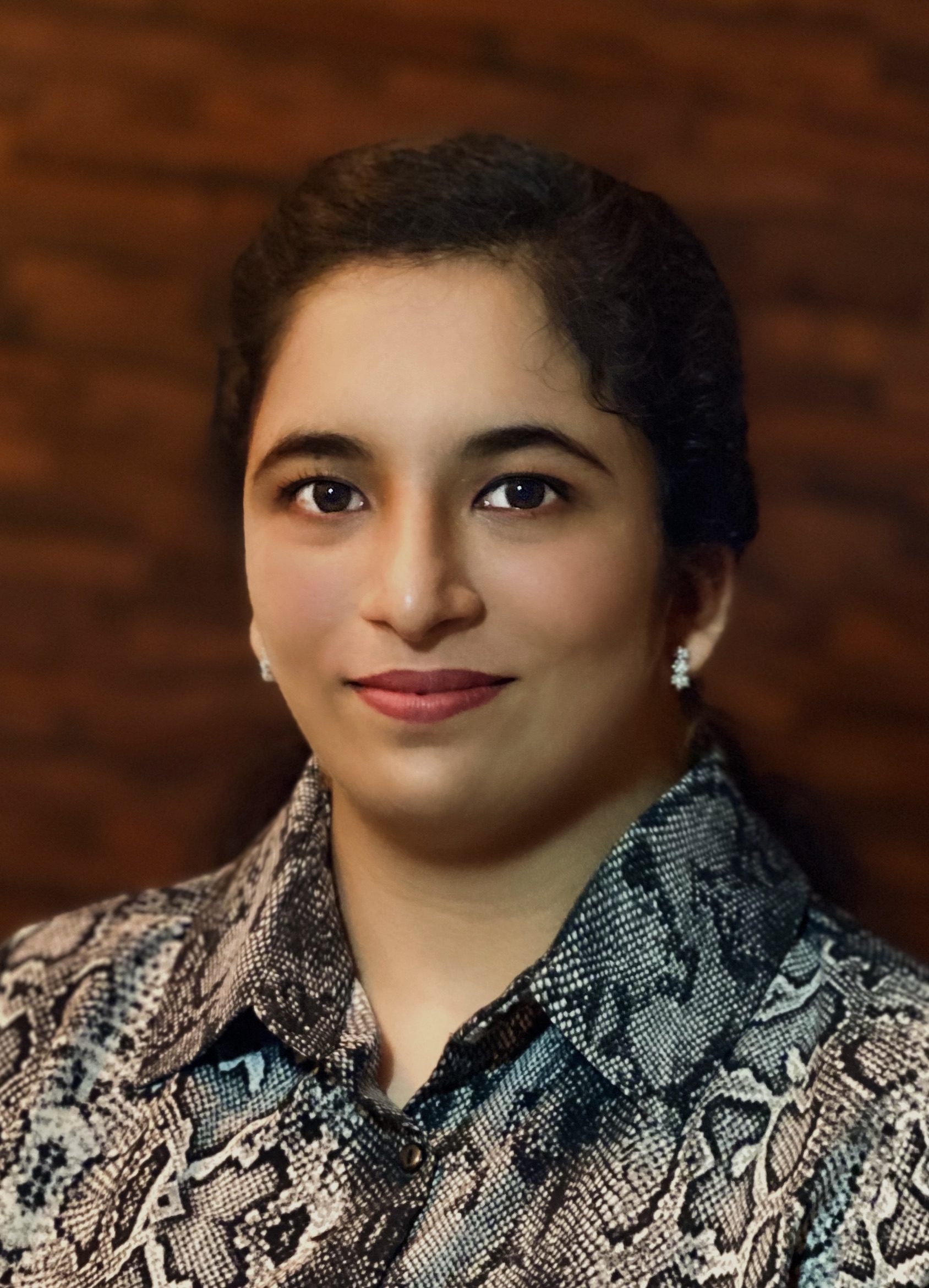 I graduated with a BA Economics degree in 2018 from Stella Maris College in Chennai, India. I worked at RR Donnelley as a Research Associate for 1.5 years. My hobbies include watching movies and TV shows and playing Western Classical Piano. I also write Movie/TV Show Reviews on my Instagram blog!