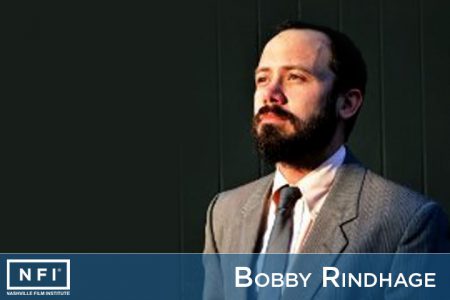 Bobby Rindhage has worked as a graphic designer, director, and writer. He is a member of the American Institute of Graphic Artists (AIGA). Bobby, along with a partner, wrote, directed, edited, and starred in The Guys Comedy webseries; a project based in Chicago featuring students and alumni from the Second City comedy school. Bobby served as the Digital Media Director for Stuker Training and a Graphic Designer and Creative Consultant for Dow Corning.

Bobby holds a Masters Degree in Communication and Digital Media and a bachelor’s degree in Graphic Design/Communication, both from Saginaw Valley State University