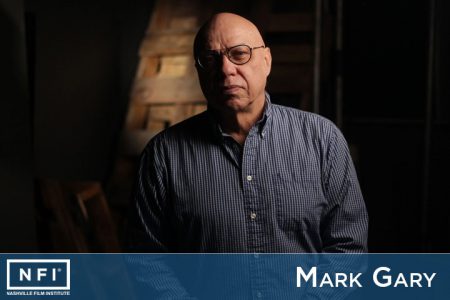 Mark Gary has taught cinematography at La Salle University, College of Saint Benilde, and the International Academy of Film and Television at Bigfoot, Cebu since the school’s startup in 2005. He also created videos for the performing arts and taught the workshop “Video Documentation in the Performing Arts” at the Museum of Contemporary Art and Design.