What is a Shutter Speed?

Shutter speed is defined as the amount of time that the film or digital sensor inside the camera is exposed to light (i.e., when the camera’s shutter is open) while taking a picture. In other words, it is the amount of time taken by your camera to snap a shot. Also, shutter speed adjusts the image’s brightness and plays a vital role in producing dramatic effects in your shot. Fast and slow shutter speeds capture the moment or narrate a tale, respectively. The shutter speed is also called “Exposure Time”. The amount of light that reaches the film or image sensor equals the exposure time. For example, 1⁄500 of a second will let half as much light in as 1⁄250.

How to Measure Shutter Speed?

How to Change the Shutter Speed?

If you want to set your shutter speed manually, use the shutter priority mode suggested for more serious photography. The camera will choose your aperture for you.

In a full manual mode, you may adjust the shutter speed and aperture speed to your wish. In addition, you can select your ISO manually or have your camera do it for you when shooting either in shutter priority or manual mode.

Mostly, ordinary photography does not need the selection of a shutter speed. Modern cameras can perform this task on their own as they come with built-in intelligence. However, suppose you want to experiment with your camera and capture unique images. In that case, you can set your shutter speed manually, or if you’re planning to get the motion blur or frozen appearance, use either extra-fast or extra-slow shutter rates.

Video: How to Change the Shutter Speed

What is Fast Shutter Speed? 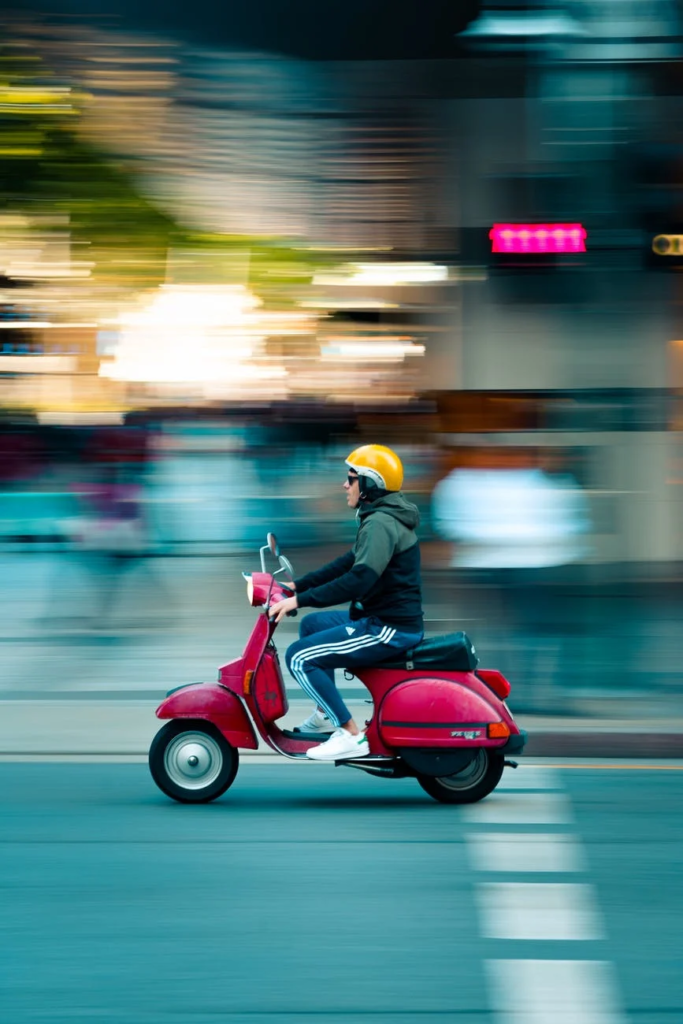 What is Slow Shutter Speed?

If you change your shutter speed to slow, you will expose your sensor for a long time while taking an image, resulting in a motion blur effect. As your sensor gets exposed to light for a long time, anything that moves when your camera takes the picture becomes blurred in the final image. Image blurring will happen in the direction of motion. Therefore, slow shutter speed is an excellent approach for capturing moving objects such as moving water or moving clouds. 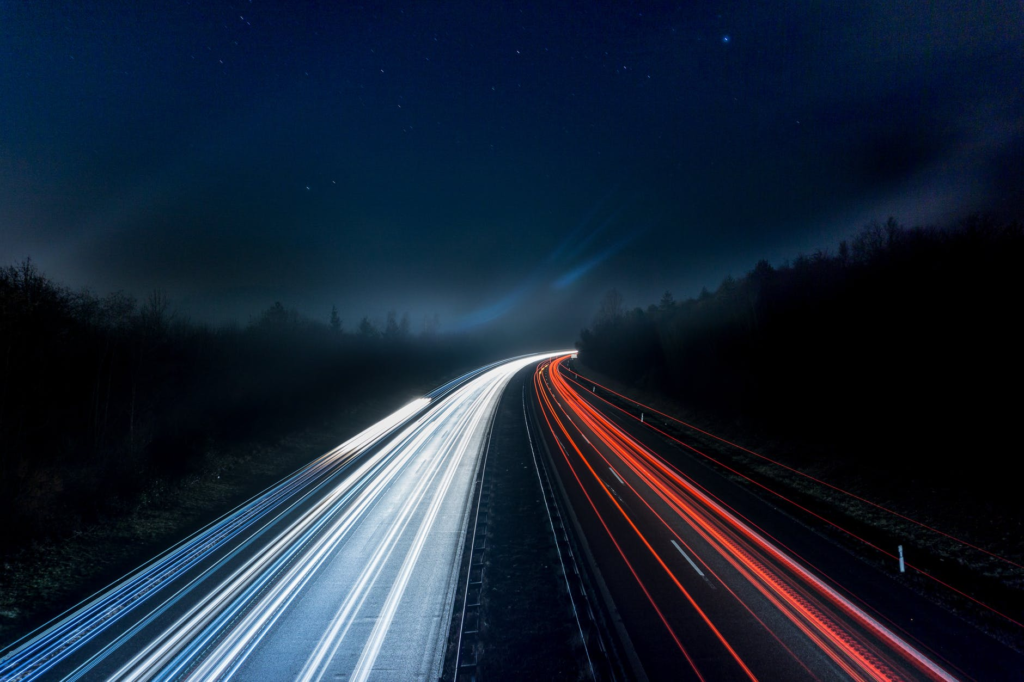 When photographing the Milky Way or the night sky, you can also utilize a slow shutter speed. Landscape photographers use slow shutter speeds to leave a natural effect on the picture and create sharp images of the particular shot in the frame. This is frequently done with a tripod to eliminate any potential camera shake. In addition, slower shutter speeds can capture more light over a more extended time, making space images appear significantly more colorful.

The Shutter Speed of your camera changes the exposure of your photograph, which effectively signifies the brightness of your image. Because Shutter Speed controls how much light your camera sensor gathers, the outcome can be very dark or dazzling.

When you utilize a fast Shutter Speed, your camera sensor only receives a tiny pinch of light, resulting in a darker shot.

But here’s where things become complicated. Other factors can influence the brightness of a captured image. You must also consider the aperture, ISO, and physical brightness of the scene you are capturing. This means you must play with all three parameters to get perfect exposure and brightness.

It also implies that adjusting the settings based on the natural light of the day is crucial. Clouds, sunlight, shadows, and other environmental conditions significantly determine how long to leave your shutter open. Once you master this, you’ll be able to quickly modify your shutter speed based on the amount of light available. 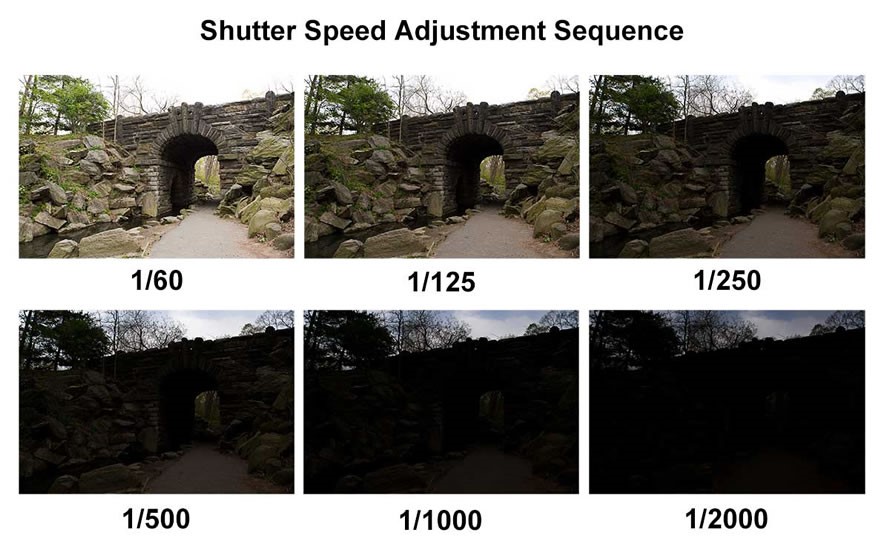 How to Find My Shutter Speed Settings?

As we understand what shutter speed is, we can learn how to set different speeds effortlessly. Furthermore, it’s easy to find your current shutter speed on your camera. It is usually positioned in the upper left corner of most cameras with a top display.

The point here is that the shutter speed is not shown in fractions of a second. Instead, you’ll notice something like ‘500’ on your display, which equals 1/500th of a second. If the number is 800, it denotes 1/800th of a second—the greater the value of the second number, the faster your camera’s Shutter Speed. The number will be marked as 1 when you exceed one second. Instead of fractions, the quotation signifies seconds.

To prevent unintended blur, you need to pick the correct shutter speed. By doing so, you can also introduce several neat effects by intentionally blurring the images.

Blur, in the right spot, can add a sense of motion to a still photograph. For example, when photographing a race car, many photographers choose a fast enough speed to blur the tires while keeping the car’s body sharp. If the tires aren’t blurred, the vehicle will look like it is parked on the track.

You can also use shutter speed to keep the subject sharp while blurring the background. Again, observing the subject’s movement while the shutter is open will be pretty intense while the background blurs. Panning is a complicated technique to master and requires some practice, but it can create decent effects. The shutter speed varies slightly in the panning process, but it’s often much slower, around 1/30 or 1/60.

Still, scenes can use shutter speed for creative effects. Long exposure photography purposely blurs some motion while keeping the rest of the picture still. Prolonged exposure is also a well-known technique for shooting night landscapes — even if there is no motion. A tripod is needed for long exposures. If you plan on using this technique during the day, you will need a neutral density filter to limit overexposure.

When to Use a Tripod?

Unless you begin experimenting with long shutter speeds, you should never use a tripod. Shutter speeds will range from 1/1000th to 1/100th of a second. The problem occurs at about a 12th of a second. If you want to keep your shutter open for longer than half a second to one second, it’s good to use a tripod. As your sensor is available for such an extended period, any minor movement of your part could lead to a fuzzy shot. 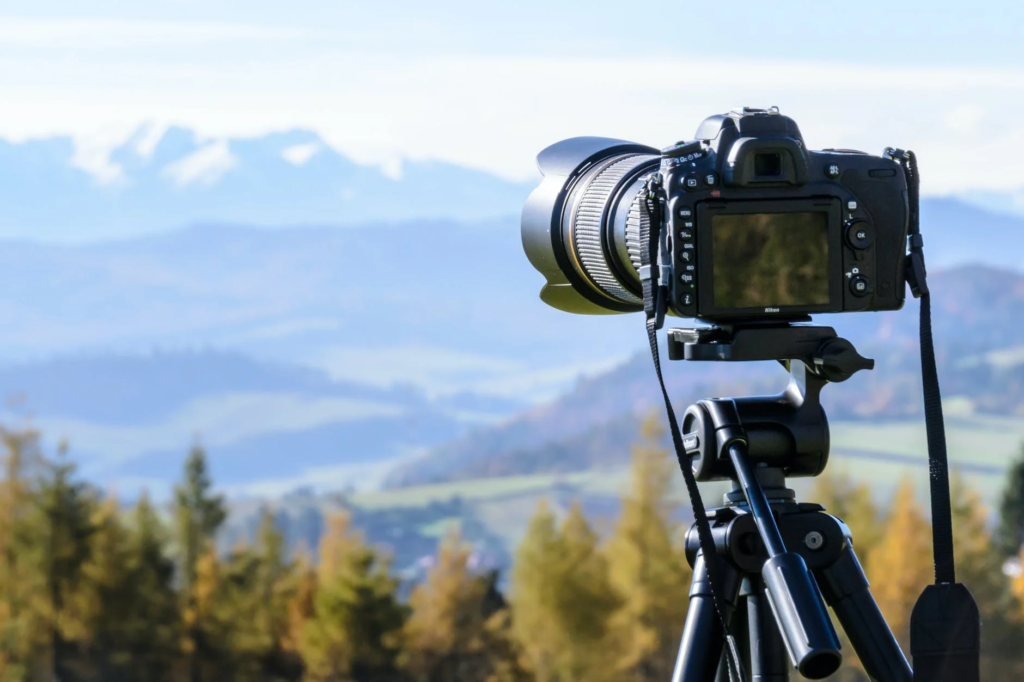 When capturing long exposure shots that last more than a second, you must have your camera fixed to a solid tripod. Stay in a secured location where there will be no obstructions from outside influences, such as moving people or passing cars.

Beginners Guide to Tripods – Benefits, How to Use, Recommended Tripod Gear

Electronic shutters usually allow cameras to shoot at faster speeds, which is why some camera manufacturers are now considering both types in their cameras. However, the con with electronic shutters is that they tend to reduce the quality of the image by introducing more noise, or tiny dots, into the picture. Electronic shutters are also hard to use with long exposures since they drain the camera’s battery.

Photographs may capture a single moment at a time, but they can still create a sense of motion through shutter speed. Fast shutter speeds freeze the movement to produce sharp images, while slow shutter speeds blur the action.

Understanding the importance of shutter speed will unlock the potential to solve several different photo issues and open up new creative possibilities to become a professional photographer. Experiment with different shutter speeds and targets during day and night to master the art.

What Is A Digital Creator? Everything You Need to Know