What is Frame Rate?

Frame Rate is the frequency or rate at which consecutive images (also called frames) are captured or displayed. It is expressed as frames per second or fps and is the number of frames recorded by your camera in one second of the video. ‘Frame Rate’ applies equally to computer graphics, film and video cameras, and motion capture systems. Frame rate is also called the frame frequency and is expressed in hertz. In electronic camera specifications, frame rate refers to the maximal possible rate. In practice, other settings may reduce the frequency to a lower rate.

The History of Frame Rate 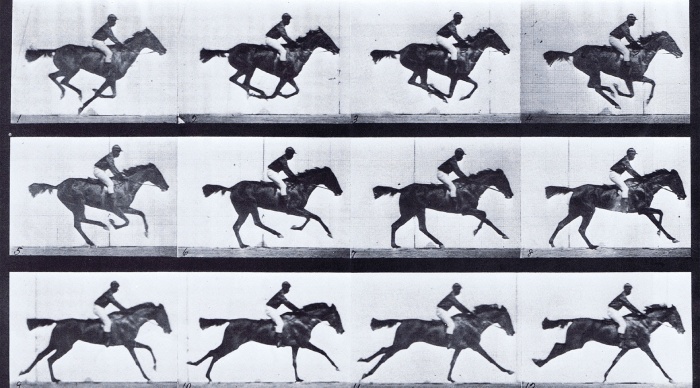 In the early days of movies, the film wasn’t responsive enough to capture the short exposures needed to show motion fluidly. That’s why photography subjects in the 1800s had to stand still for long periods to get their picture taken. In the late 1880s, technical progress in film meant a higher number of frames could be captured by hand cranking a roll of film through the camera. This led to different frame rates throughout the industry, with films ranging from 14 to 26fps(fps-frames per second). Unfortunately, this meant that real-time movement was not captured consistently. Mechanical cranks were eventually added to film cameras to stabilize the recording process. However, many filmmakers preferred to shoot specific scenes in different frame rates for other cinematic effects, like the super-fast motion of a Charlie Chaplin movie, leading to industry-wide irregularities.

The History of Frame Rate for Film

Why Does Frame Rate Matter?

Frame rate dramatically impacts the style and viewing experience of a video. Different frame rates yield different viewing experiences. Choosing a frame rate often means considering multiple factors, such as how realistic you want your video to look or whether you think using techniques like slow motion or motion-blur effects.

For example, Hollywood movies are usually displayed at 24fps since this frame rate resembles the actual world and creates a cinematic look. However, live videos or videos with a lot of motion, like sporting events or video game recording, often have higher frame rates because a lot happens simultaneously. Therefore, pick a higher frame rate to keep the motion smooth and the details crisp. On the other hand, people who create animated GIFs will often sacrifice detail for smaller file sizes and choose a low Frame Rate.

When to Use Different Frame Rates?

So we have listed different frame rates you can pick to film a video:

Determine the type of project you want to make before you start. This will help you make the right decision about which frame rate to use. Each speed has its pros and cons, but all of them can help you in your journey to create something spellbinding. Discover more about frame rates and sequencing, or combine multiple frame rates to develop your distinctive style.

How are Shutter Speed and Frame Rate Closely Related?

What Prompted the Adoption of 24fps?

The important factors that prompted the adoption of 24fps as the industry standard are:

In the beginning, attempts to combine sound into film proved unfruitful. Still, by the late 1920s, the phonograph and similar inventions let the Hollywood industry sync audio during playback, starting with 1927’s The Jazz Singer. Thus, as image and sound in the film became similar, filmmakers moved away from the 16fps of the silent movie era to 24fps, which was the best frame rate for sound comprehension while using the least possible amount of film.

What are the NTSC System and the PAL System? When television came to the world, it also changed its video frame rate format. As the monitor displays images by lighting, the frame rate per second is defined by how many images can be scanned in one second. There are two ways of image scanning:

Progressive scanning, also known as noninterlaced scanning, is a setup in which all the lines of each frame are drawn in sequence. The application of interlaced scanning is because of the limitation of the signal bandwidth. The interlaced video applies to the traditional analog TV systems. Firstly, it has to scan the odd-numbered lines of the image field and then to the even-numbered lines. By quickly switching the two “half-frame” images make it look like a complete image.

The National Television System Committee (NTSC) in the United States of America has developed the interlaced scanning frequency to be 60Hz(same as the alternating current (AC) frequency) to avoid the noise and interference generated by current and TV signals at different frequencies. The 30fps and 60fps frame rates are produced in this way. The National Television System Committee (NTSC) system applies to the USA and Canada, Korea, Japan, the Philippines, and Taiwan.

Did you ever notice some video devices show 29.97 and 59.94 fps on the specs? When the color TV was invented, the color signal was added to the video signal. Unfortunately, the frequency of the color signal overlaps with the audio signal. So, to prevent interference between video and audio signals, American engineers low 0.1% of the 30fps. Therefore, the color TV frame rate was modified from 30fps to 29.97fps, and the 60fps was changed to 59.94fps.

Compared to the NTSC system, Telefunken, the German TV manufacturer, has developed the PAL system. The PAL system uses 25fps and 50fps because the AC frequency is 50 Hertz (Hz). Except for France, many European countries, the Middle East countries, and China use the PAL system.

Now, the broadcast industry applies 30fps (NTSC system) and 25fps (PAL system) as the frame rate for video production. Since the frequency of AC power differs by region and country, ensure to set the right corresponding system before shooting the video. Conversely, try shooting a video with the wrong system; for instance, if you shoot the video with the PAL system frame rate in the USA, you will find that the image is flicking.

The difference between NTSC and PAL

Video Test: Shooting NTSC in a PAL Country – why record PAL in Europe!

NTSC & PAL in the sony A7iii 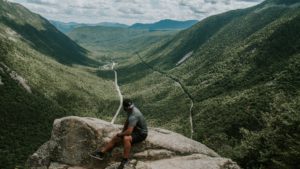 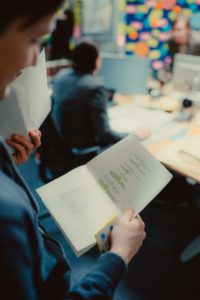 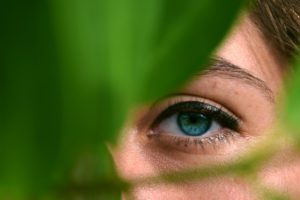 Film theory is a way of analyzing films to understand them and their place in society better. Film theorists break down films by looking at

Real Estate Photography – Everything You Need To Know

Real estate photography is always in the news, with houses going on and off the market regularly. Additionally, with the best real estate photos, every